Strategically located in the heart of the Campiña and of the province of Cádiz, equidistant between the sierra and the coast, surrounded by thousands of hectares of vineyards. To speak of Jerez is to evoke its historical heritage, legacy of the different cultures that have settled there since its origins over three thousand years ago. Its outstanding cultural characteristics include its art, its wine, its horses, flamenco, and an extensive architectural heritage, in addition to a love of motor sports; all icons that have made Jerez the international tourist destination it is today. 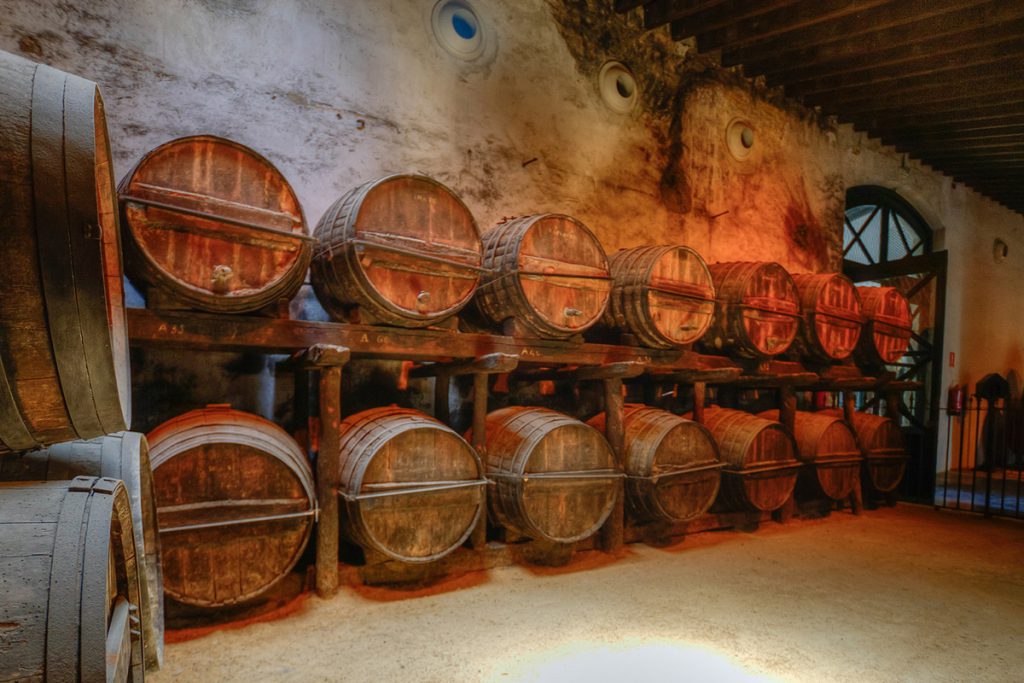 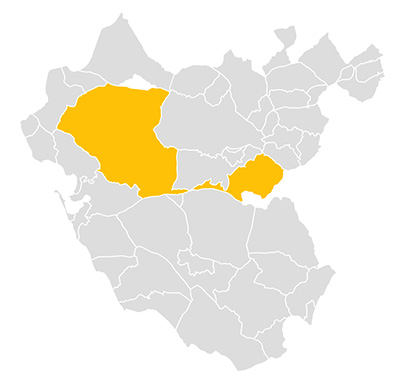 Given its privileged location, several different cultures have settled in Jerez over the centuries: Phoenicians, Romans, Muslims and Christians, each leaving behind an extraordinary legacy. A legacy that includes the Alcázar Monumental Complex which still conserves its Mosque, Arab baths, oil press and the walled enclosure and towers that surrounded both the settlement and the city, the Cathedral and its bell tower, the Santa María de la Defensión Carthusian Monastery, which lends its name to the Carthusian breed of horse, and the churches of Santiago and San Miguel that lend their names to the two flamenco quarters of the city that have produced so many performers of the flamenco art, an art recently declared Intangible Cultural Heritage of Humanity by UNESCO.

As a whole, each mark left upon its extensive history has contributed a variety of architectural styles and outstanding buildings, making Jerez a beautiful city with certain unusual urban features and a historic centre declared a Site of Historic and Artistic Interest, a historic centre whose most characteristic constructions are its bodegas and the mansion house palaces that embellish its streets.

Jerez was awarded the distinction of European Wine City In 2014.

Where sherry is born and aged, the birthplace of flamenco and Andalusian horses

Let Jerez connect with your senses

Jerez is a city where tradition coexists in perfect harmony with the contemporary. Its wide avenues converge in a lively historic city centre where you can enjoy the very best flamenco in its peñas, tablaos and tabancos, eat tapas in its numerous bars, visit the famous wineries known as cathedrals of wine where the universally famed sherry wines of Jerez are aged, enjoy its fiestas and events that place the city on the world tourist map year after year, such as the Horse Fair and the Grape Harvest Festival, both declared of International Tourist Interest, Semana Santa declared of National Tourist Interest, Christmas and its zambombas, declared of Andalusian Tourist Interest, and an exquisite cuisine accompanied by the wines of the Denomination of Origin Jerez-Xérès-Sherry Manzanilla-Sanlúcar de Barrameda and Vinos Tierra de Cádiz.

All of this and much more make Jerez the perfect choice if you wish to visit and experience the Jerez Region and the province of Cádiz.