Chipiona is located on the Costa de la Luz, close to the mouth of the River Guadalquivir and to Doñana. It has over fourteen kilometres of coastline and was declared a Tourist Town in 2006 thanks to its enviable environmental characteristics and climate that, together with its architectural legacy, its natural surroundings and fishing traditions, have positioned the town as a first class tourist destination. 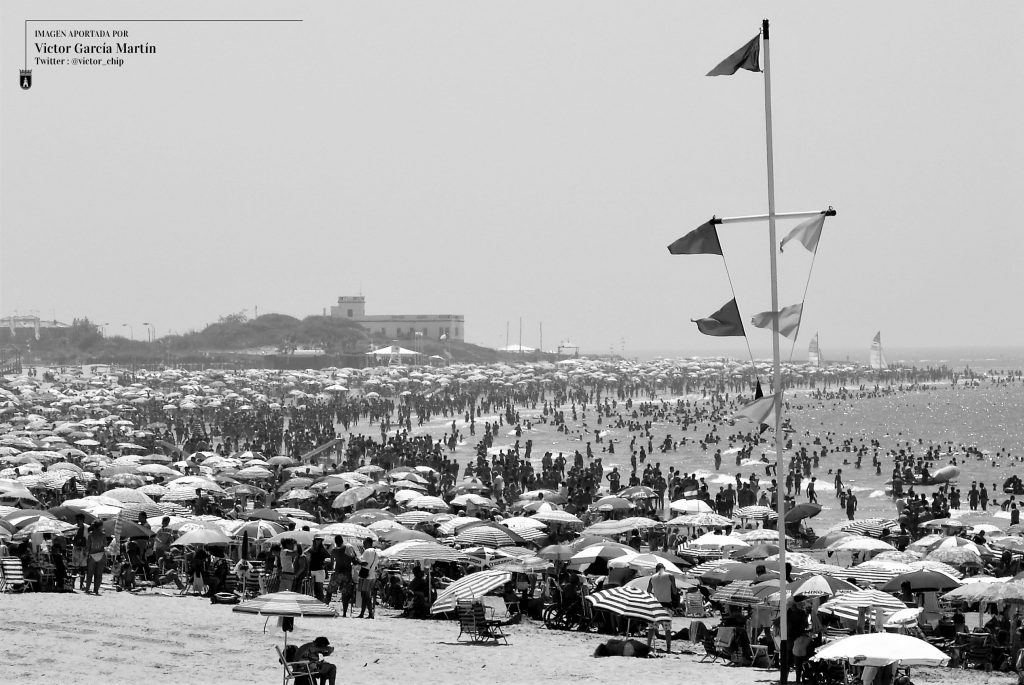 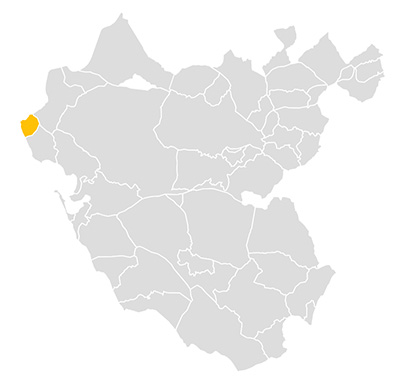 Its origins date back to the Roman Empire. The castle, declared of Cultural Interest, was commenced under the command of Guzman El Bueno and completed in the fourteenth century under Ponce de Leon. Its most emblematic building, however, is without doubt Regla Chapel, which contains the figure of the patron saint of Chipiona and is considered one of the most significant places of Catholic worship in all Andalusia.

Other outstanding buildings of interest within the rich architectural legacy of the town are its lighthouse, the tallest in Spain, the parish church of Nuestra Señora de la O, the chapel of Cristo de las Misericordias, or the visitor centres “Cádiz and the New World”, the “Moscatel Museum” and “The Chameleon” Nature Interpretation Centre.

The waters of the Costa de la Luz bathe Chipiona, famous for its wines, beaches, its traditional fish pens and as the birthplace of the famous singer Rocio Jurado

The many attractions of Chipiona include its extensive beaches of fine white sand, its modern marina and fishing port, its traditional fishing system using corrales, and, of course, its unique and exquisite cuisine.

A style of cuisine that combines the best that both sea and land have to offer. Fresh seafood, shellfish, fruit and vegetables provide a generous food store that supplies the main ingredients of its most characteristic dishes: berza chipionera, squid and potatoes, cazón in tomato or fried sea anemone. Similarly, its outstanding grape-growing traditions produce the famed Chipiona Moscatel wine.