A city located at the mouth of the River Guadalete that embraces a culture based on seafaring and winegrowing. Situated at the very heart of the Bay of Cádiz, El Puerto de Santa María is a city brimming with history and invites you to leisurely wander its picturesque streets. 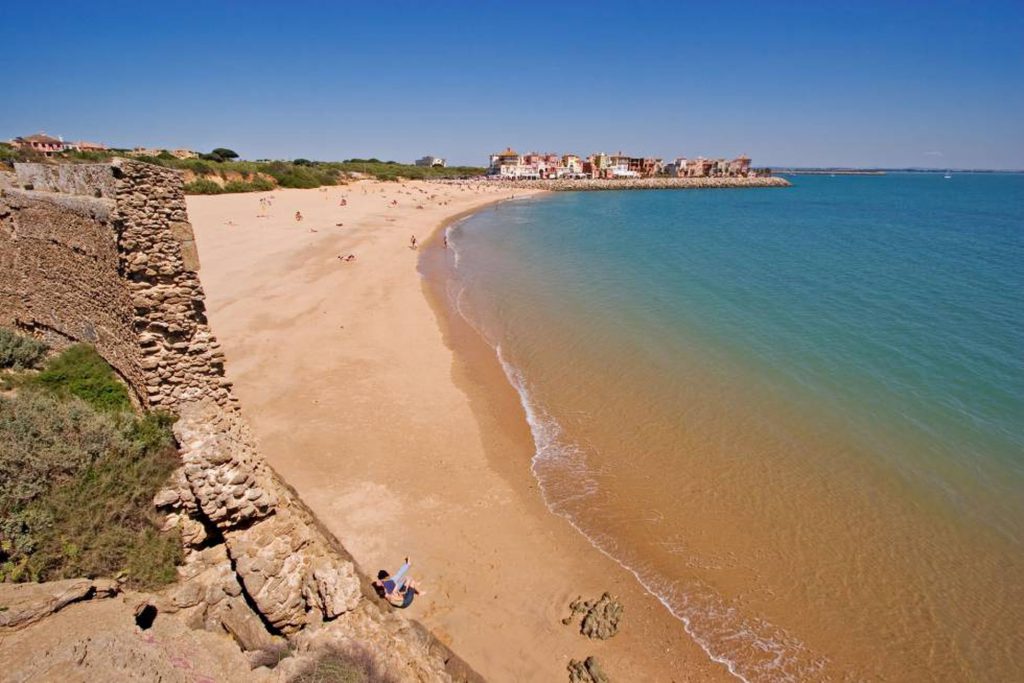 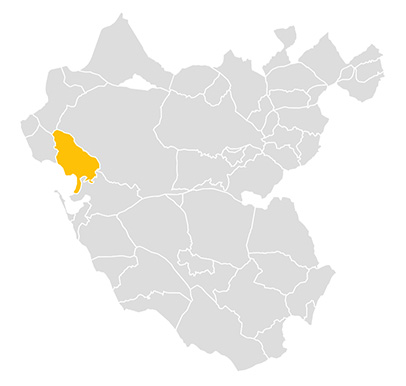 El Puerto de Santa María possesses attractions that make it a leading tourist destination in an extraordinary setting provided by its natural surroundings, the most outstanding of which are the Nature Reserve of the Endorheic Wetland Complex of El Puerto de Santa María or the Metropolitan Park of Los Toruños and Pinar de la Algaida Marshes,

The extensive architectural heritage of El Puerto is a reflection of the importance of the city over the long years of its history. It is an open city, full of light that emphasizes the beauty of its Historic Centre. It was here in the year 1500 that the seafarer Juan de la Cosa drew up the first map of the world to include the Americas. In the eighteenth century El Puerto de Santa Maria was known as the “City of a Thousand Palaces”. It is also well-known as the birthplace of the poet, painter and sculptor Rafael Alberti.

Known as “the City of a Thousand Palaces” and birthplace of the poet Rafael Alberti, nobody can question its rich historical artistic heritage.

Outstanding examples of its architectural legacy include the tenth century San Marcos Castle, the Doña Blanca archaeological site with its Phoenician remains dating back to the end of the Copper Age, the Lesser Basilica of Nuestra Señora de Los Milagros, the fifteenth century Priory and illustrious mansion house palaces of the town centre..

Similarly, its Fino Sherry and cathedral-like bodegas provide an excellent tourist attraction. Here are aged the perfect wines to accompany succulent fish and shellfish served in such typical surroundings as the famous Ribero del Marisco.

El Puerto de Santa María is also well-known for its extensive fine golden sandy beaches and its marina, Puerto Sherry. The quality of its waters and its wide range of services have made El Puerto a paradise for marine sports.